In antiquity, Tetovo was a Greco-Roman fortress-town in eastern Illyria, called Oaeneon (Οαίνεον), in Latin Oaeneum, located on the pass between mount Scardos (now Šar) and river Artatos (later called Oracha, now Pena), a tributary to river Axios (Αξιός) in Greek, or Bardar in Slavic. This was a territory where the Illyrian tribe Penestae lived, and it included the fortress-towns Draudacum, Uskana, Divra and Styberra in northern Pelagonia. Various archaeological findings suggest Tetovo was first inhabited thousands of years ago. Near Tetovo/Oaeneon, a Greek sword of the Mycenean era and a bronze statuette of the 6th c. BCE have been found, discerning a Greek presence since the 2nd mill. BCE. Subsequently, Oaeneon was ruled by many ethnic groups; the Illyrian Genthius of the Labeatae, by King Perseus of Macedonia, by the Romans, by the Byzantines, by the Slavs, by the Bulgarians, and it was invaded by the Avars. In the 15th c. AD, Oaeneum came under Ottoman rule for about five centuries. Then, most of city's population converted to Islam and many Ottoman-style structures were built, such as the Šarena Džamija and the Arabati Baba Teḱe, which still stand as two of Macedonia's most significant landmarks of its Ottoman period. During this period, the town belonged to the Vilayet of Kosovo, became a firearm and cannon foundry, and was renamed Kalkandelen (meaning Shield Penetrator); as a result, the town attracted many workers (Albanians, Bulgarians, Serbs, and Roma) and grew to a city. Following the World Wars, Tetovo became a part of Yugoslavia and, later, the Republic of Macedonia. 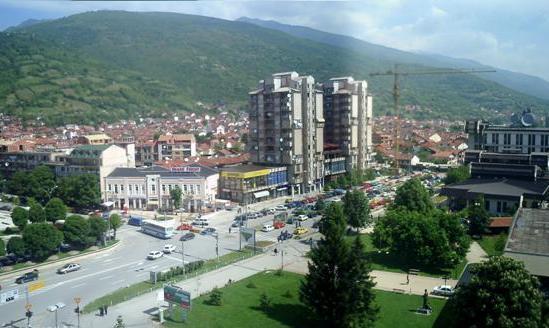 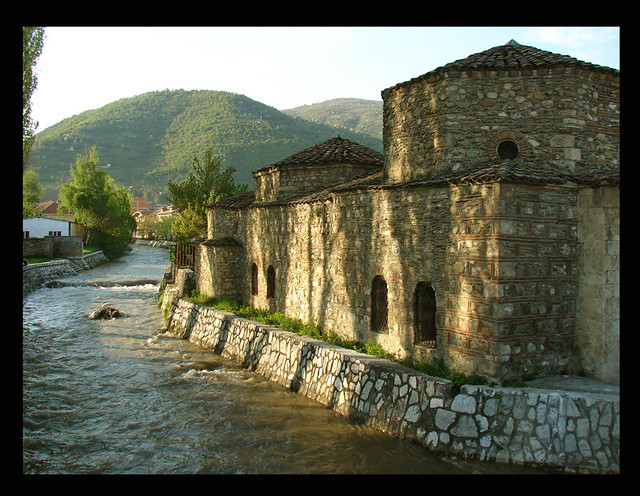 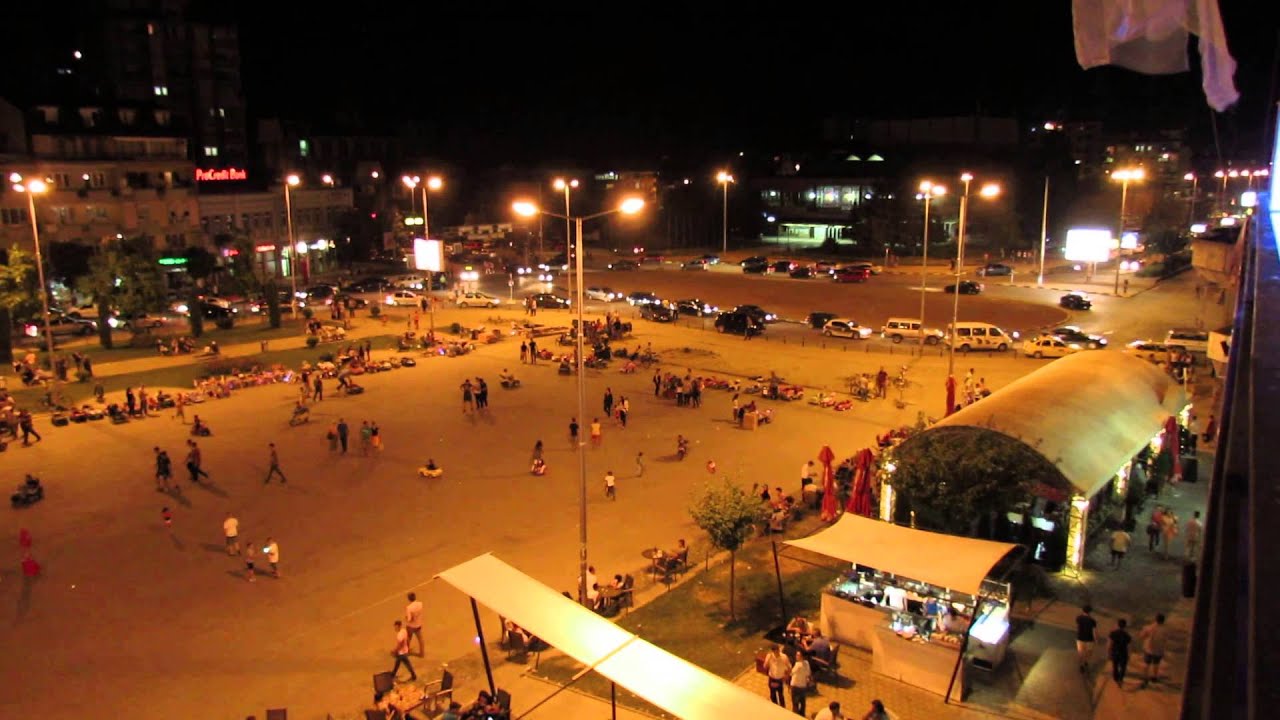 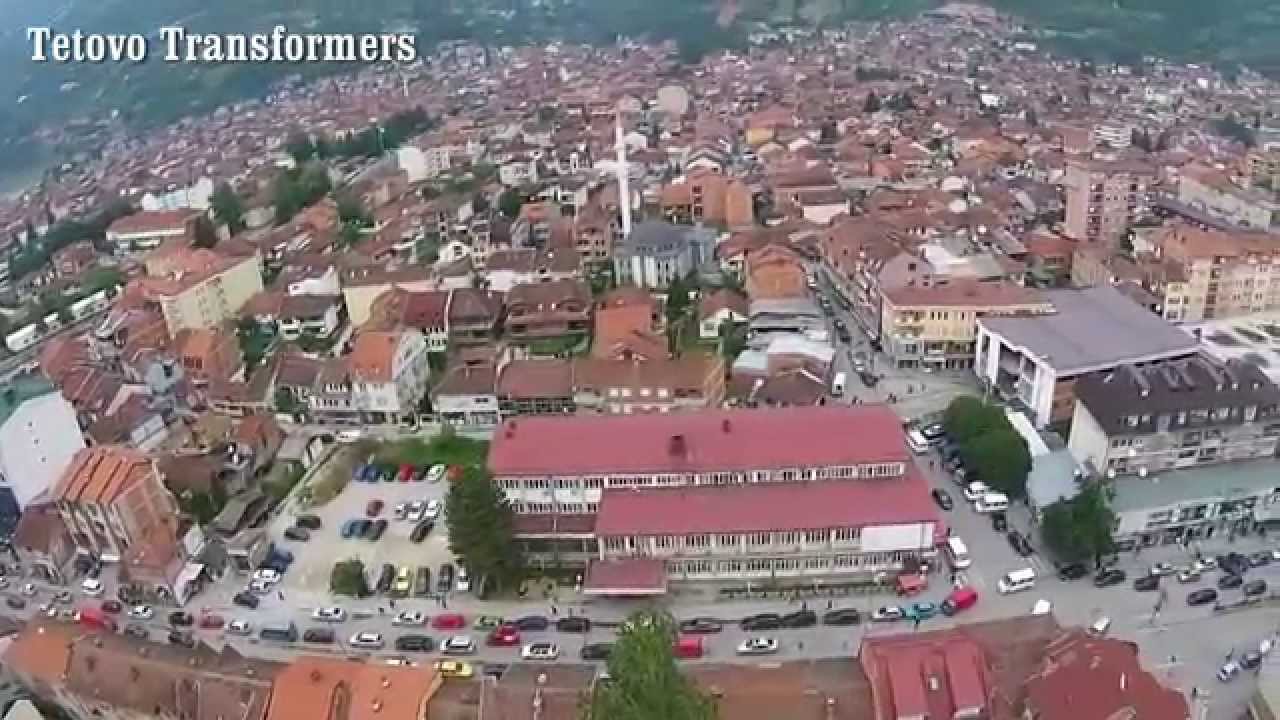 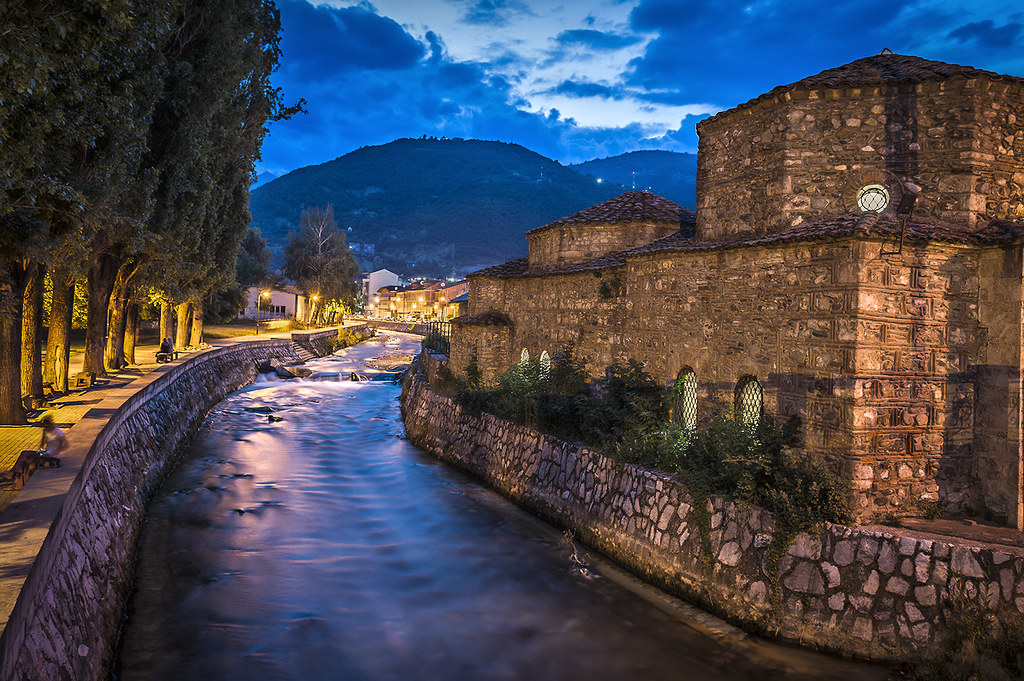 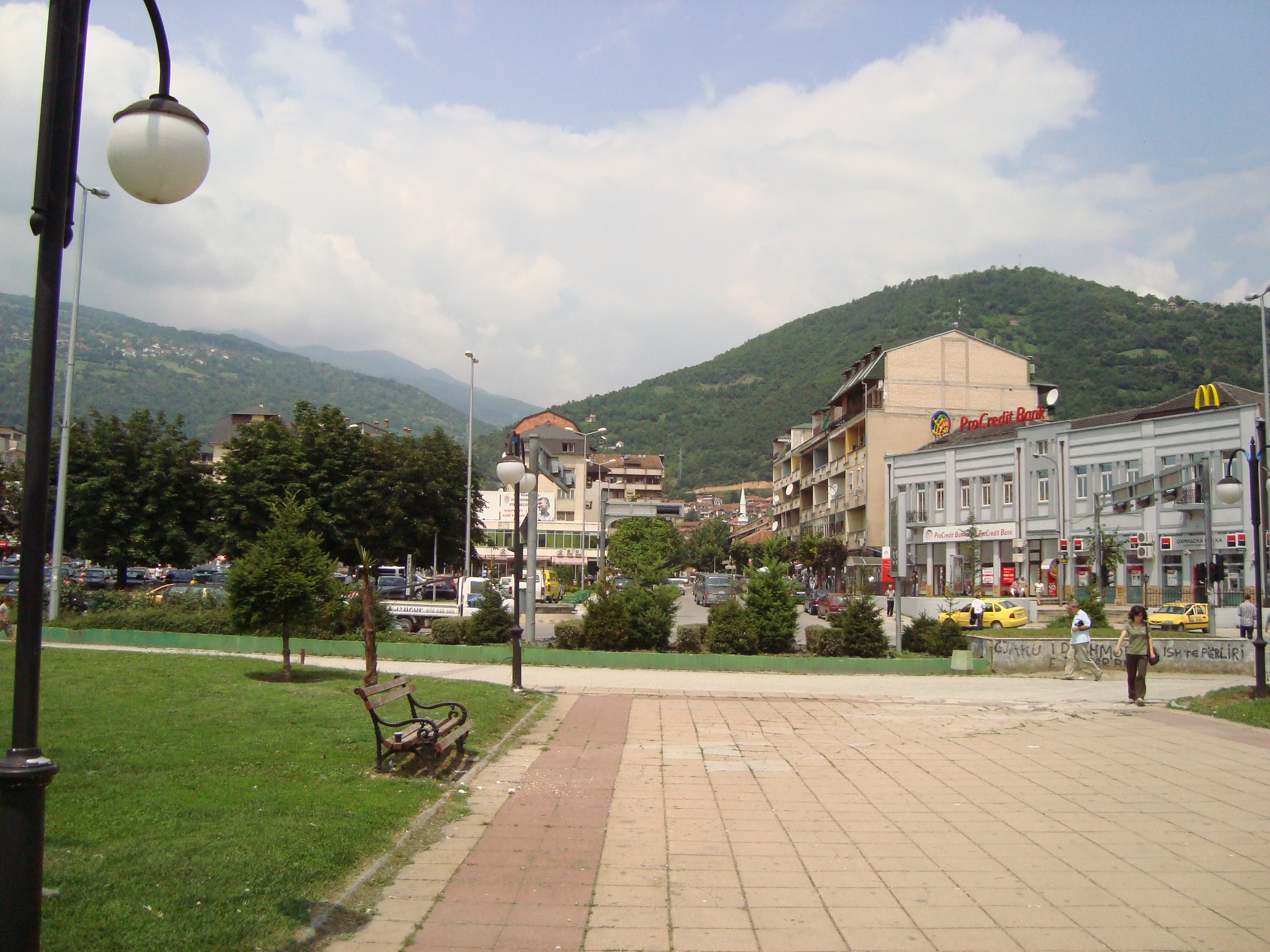 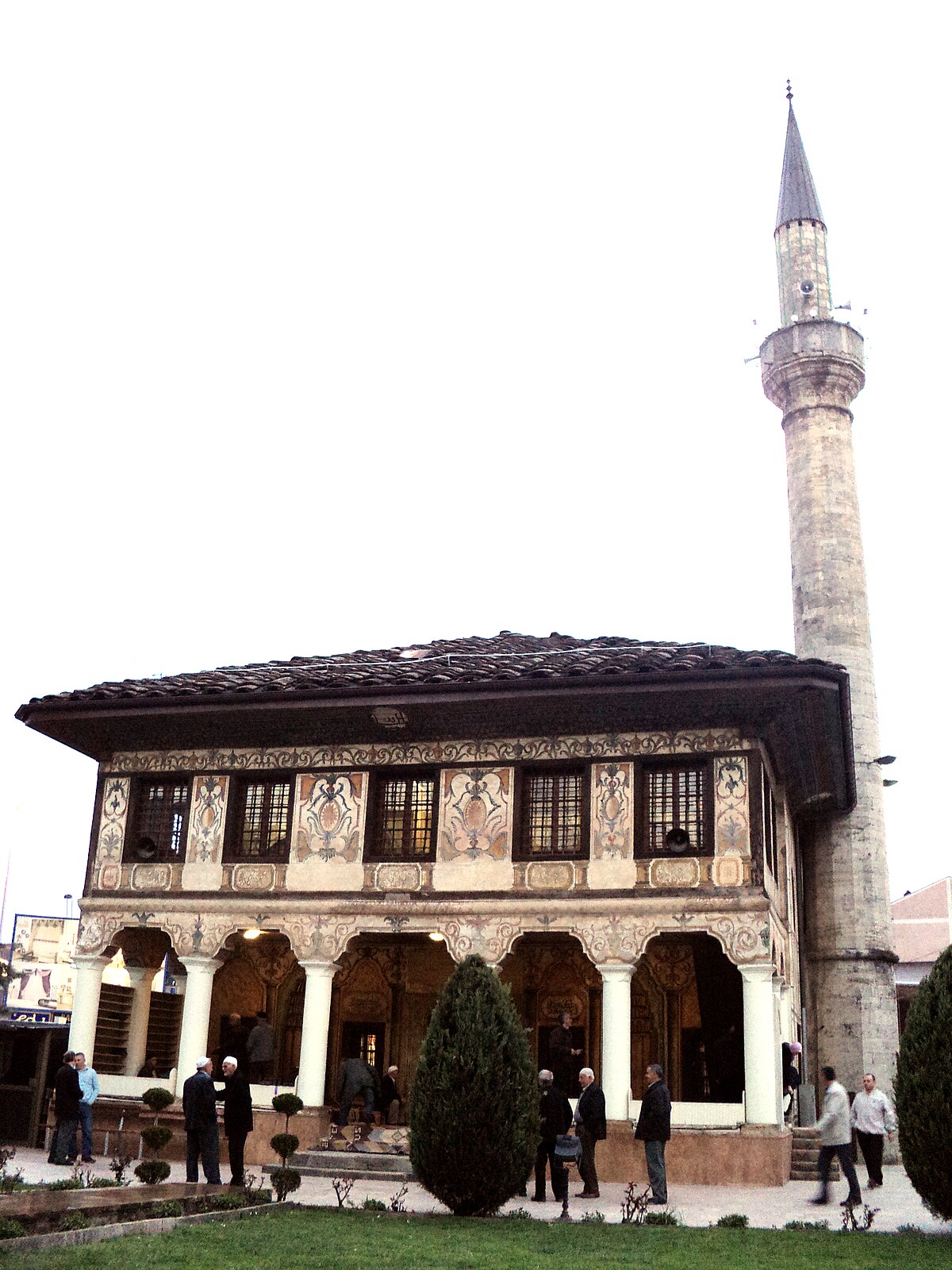 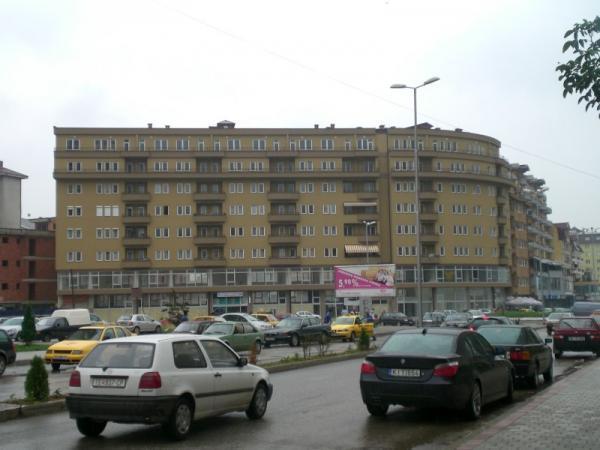 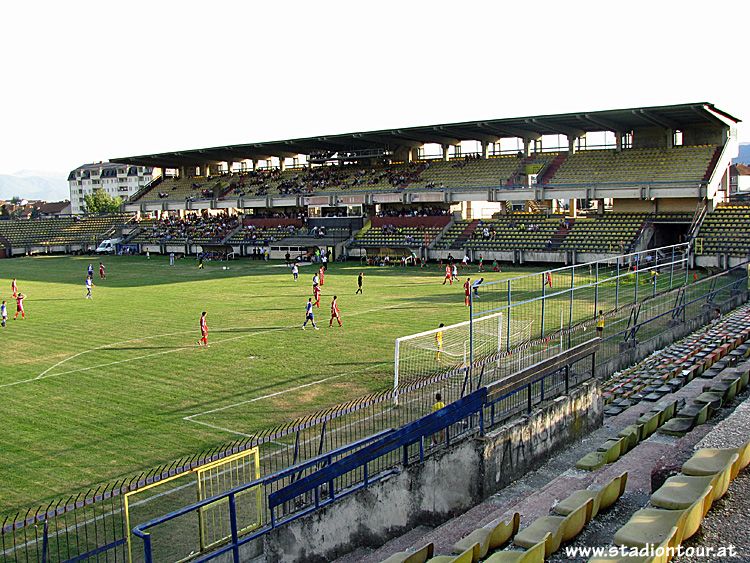 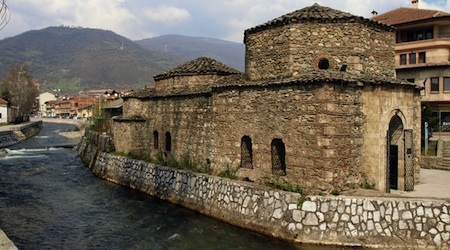 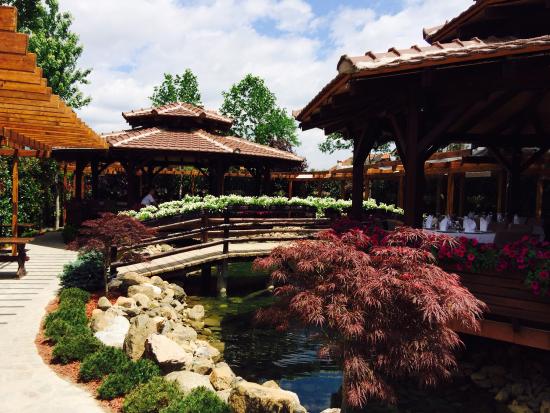 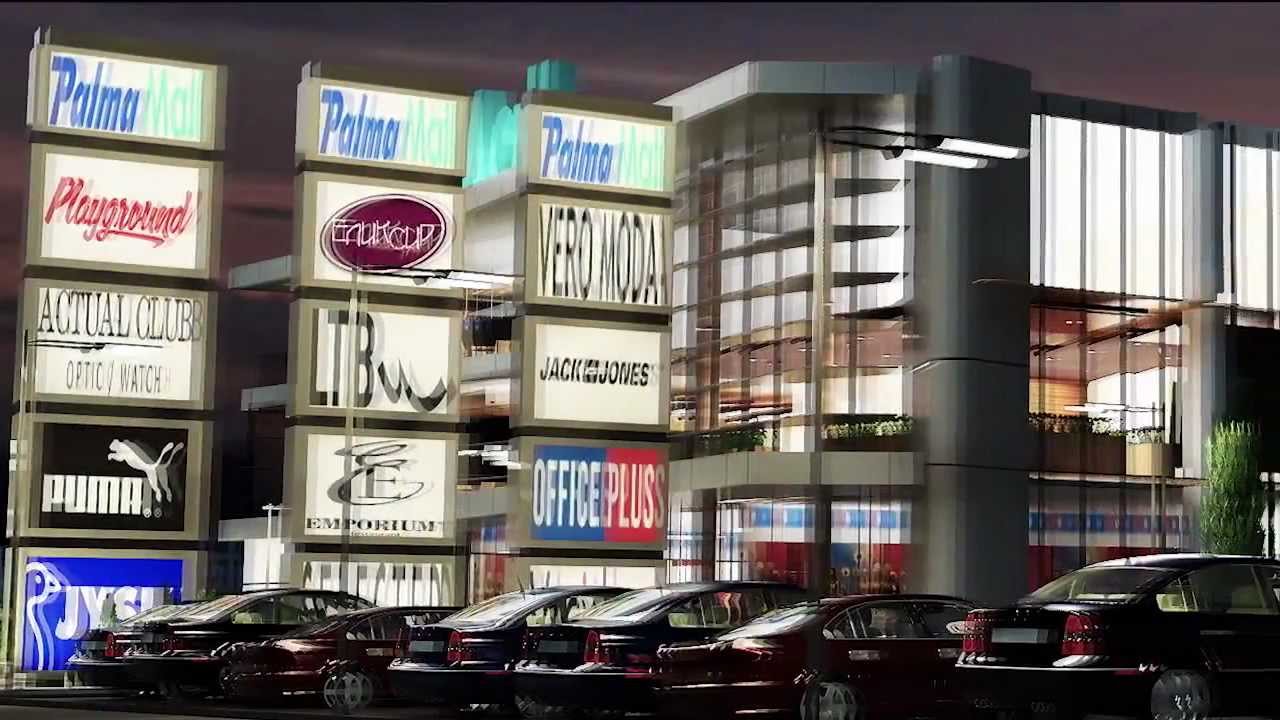 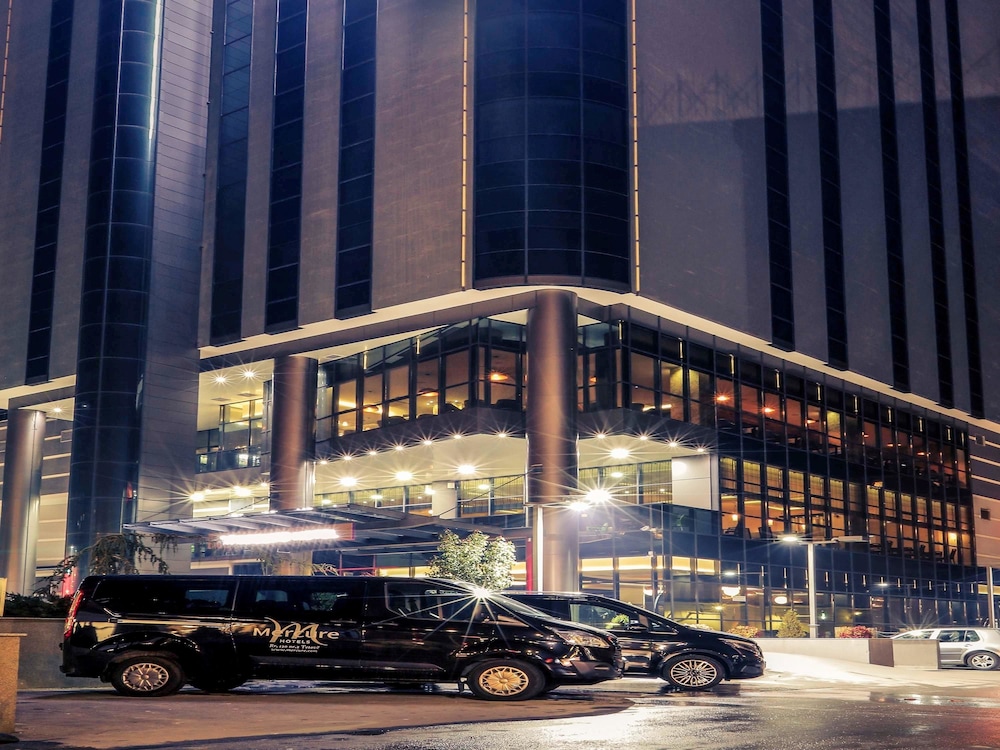 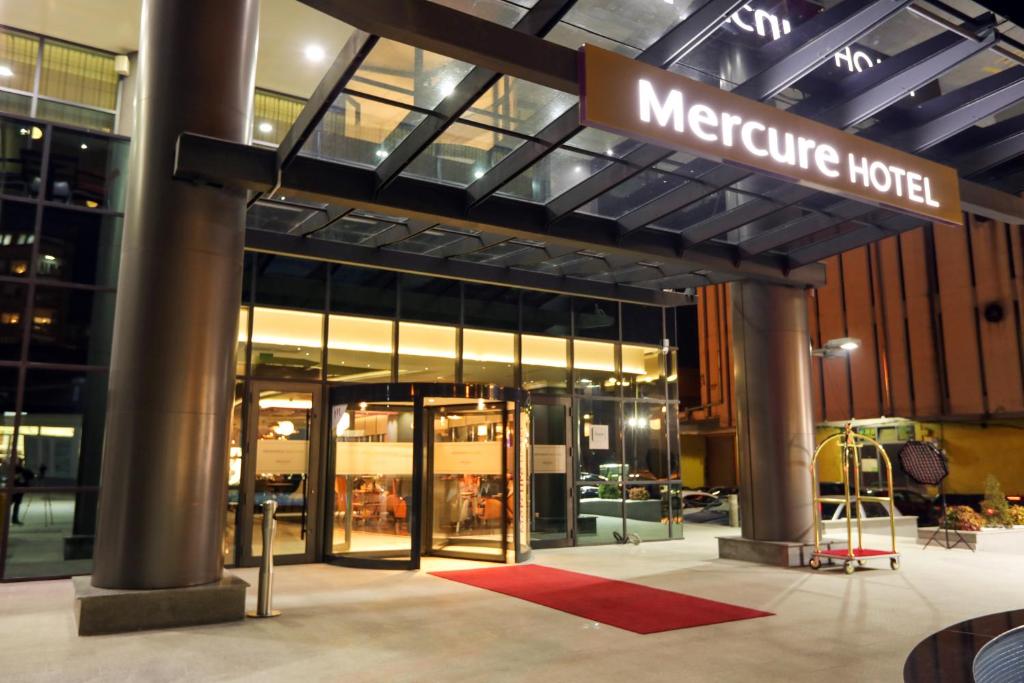