In 1964 Barrie appeared in two episodes of The Alfred Hitchcock Hour. The first episode was "Isabel", in which Barrie performed the title role of Isabel Smith, the murder target of her husband Howard, played by Bradford Dillman. The second, titled "Consider Her Ways," also starred Barrie as the lead character, Jane Waterleigh. In 1965 Barrie guest starred as Aimee Rennick in The Fugitive (TV series). The episode, entitled "The End Is But The Beginning" is widely considered among fans to be one of the best of the 120 episodes. In 1968 she guest-starred in the TV series The Invaders in the episode "The Enemy". In 1975 Barrie was directed by Lee Grant in the television movie For The Use Of The Hall as "Charlotte". In 1977 she appeared in two television films, as the mother of Lesley Ann Warren's character in 79 Park Avenue and as Emily McPhail in Tell Me My Name. In 1978 she played Emily Armsworth in the Disney television film Child of Glass, based on the novel The Ghost Belonged to Me by Richard Peck. In 1978 she played Mrs. Berg in the television film Summer of My German Soldier. 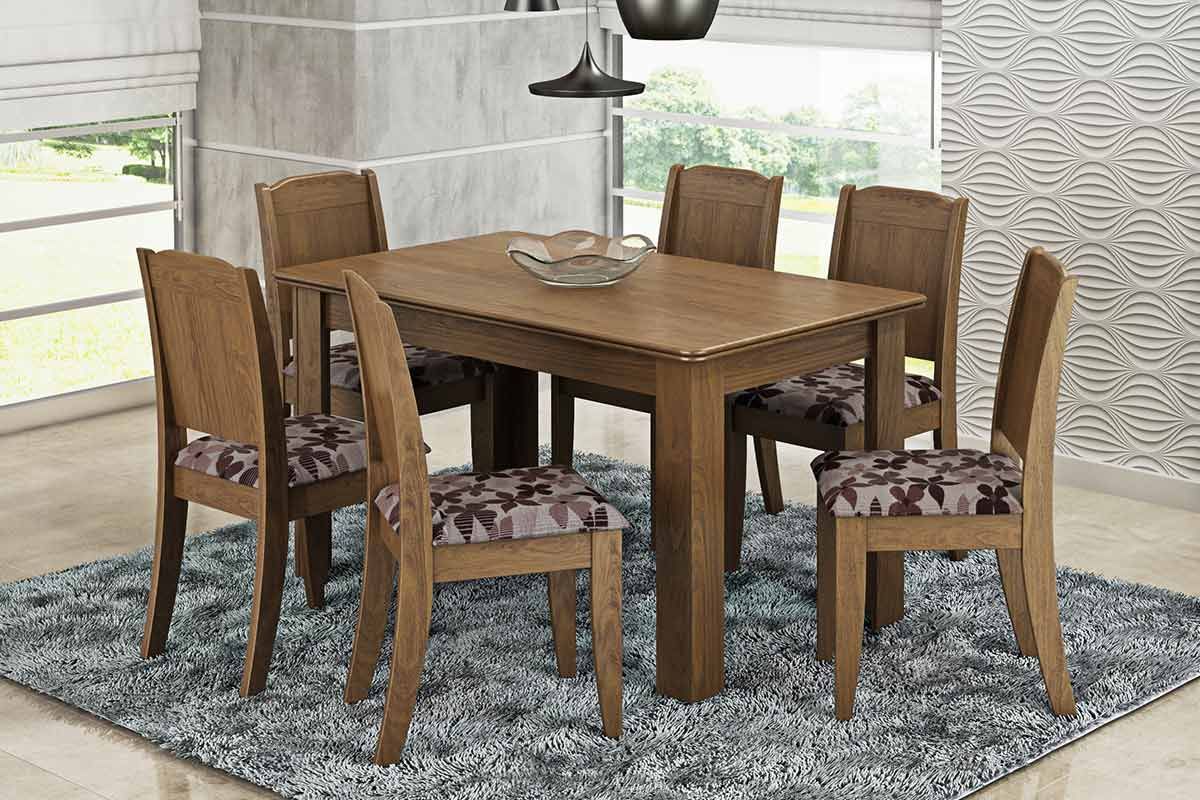 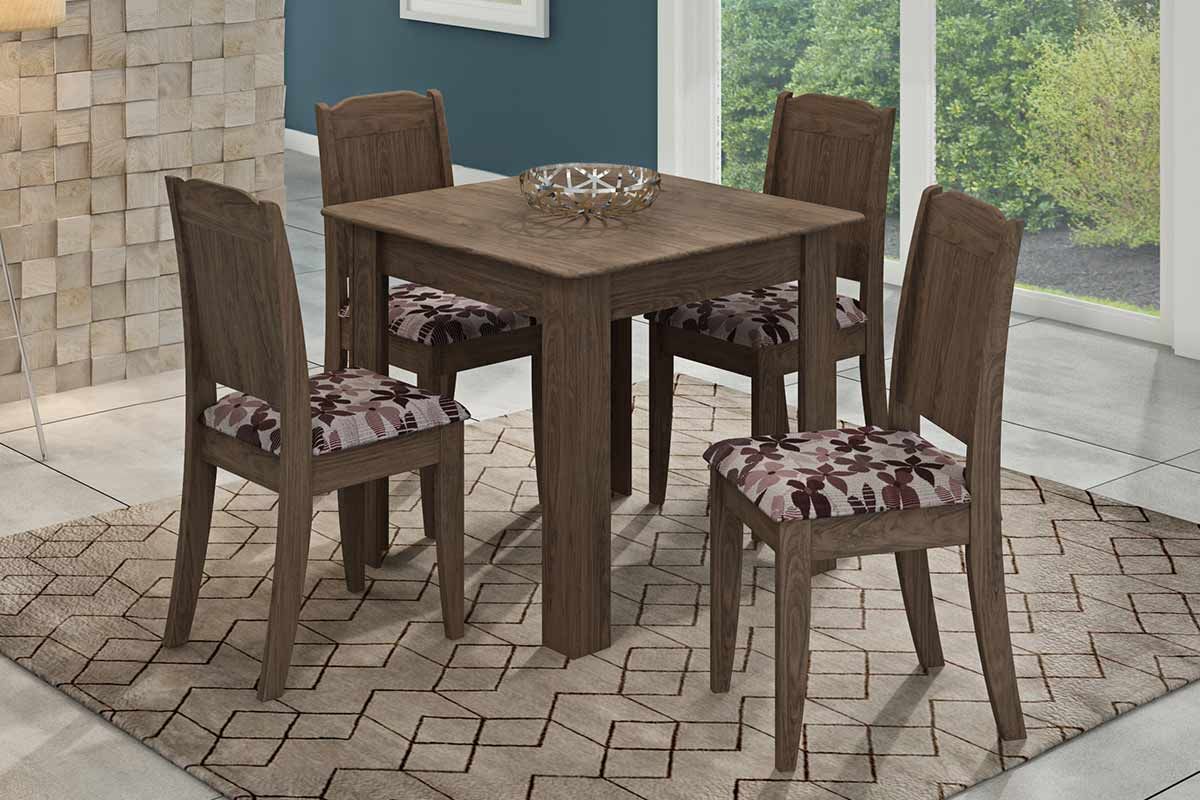 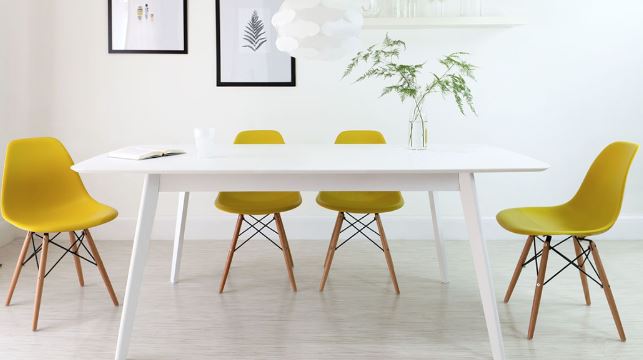 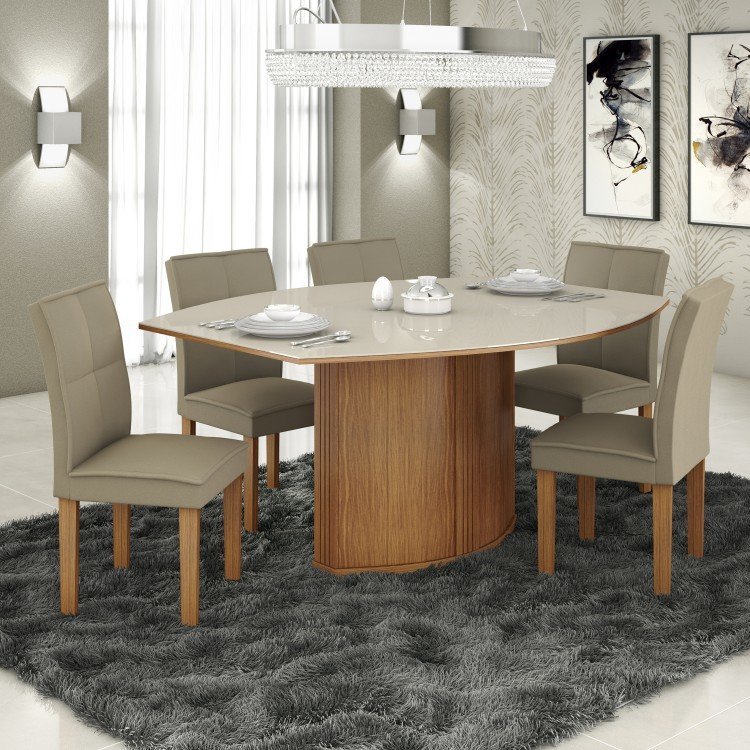 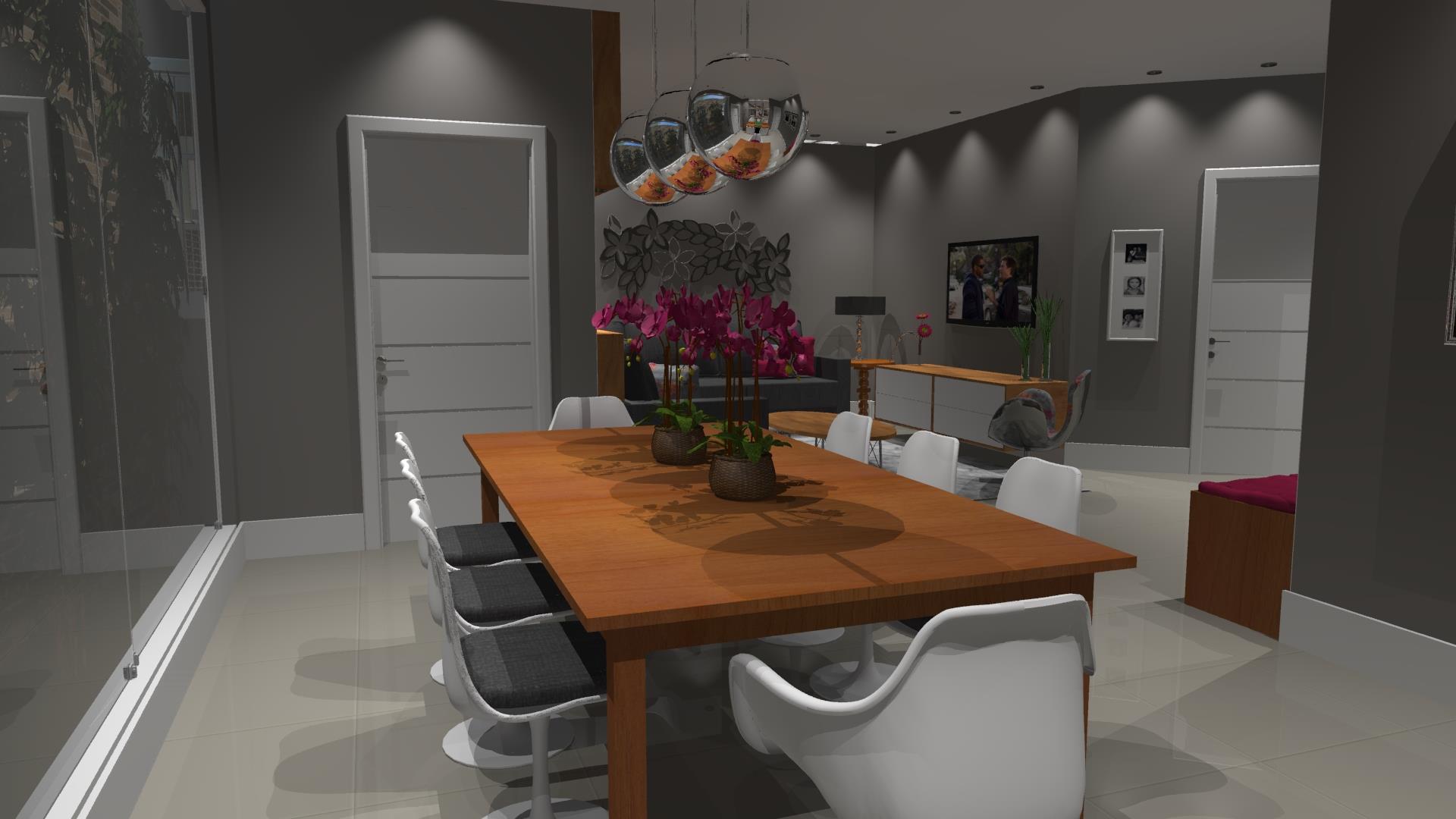 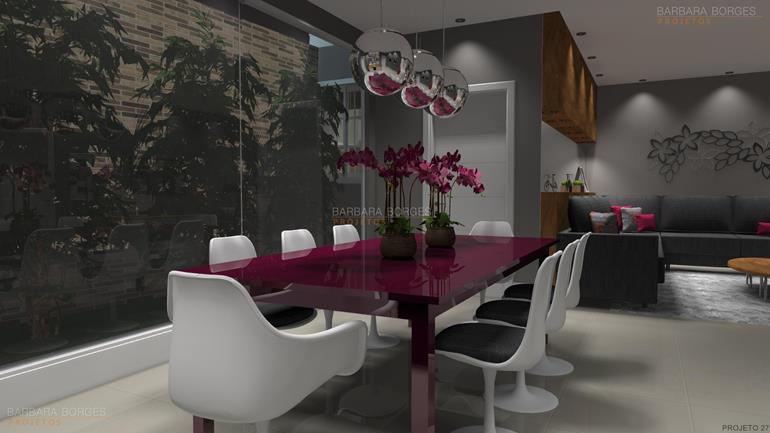 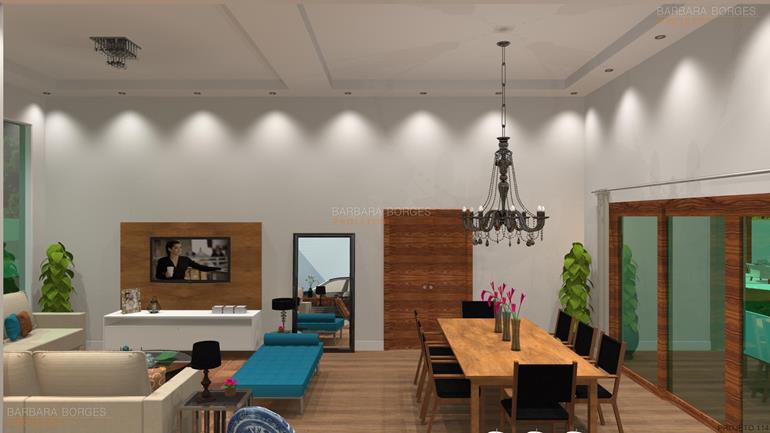 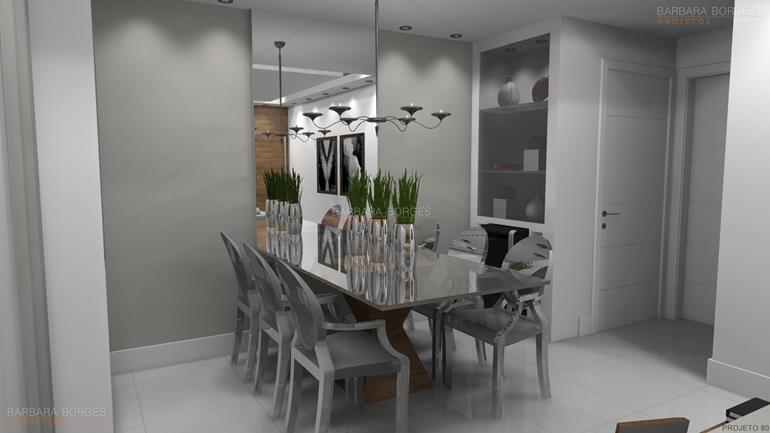 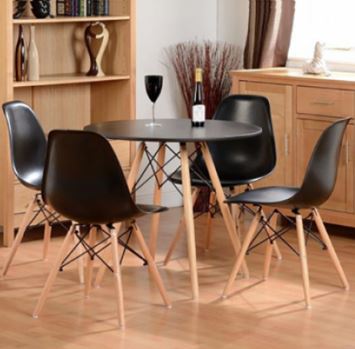 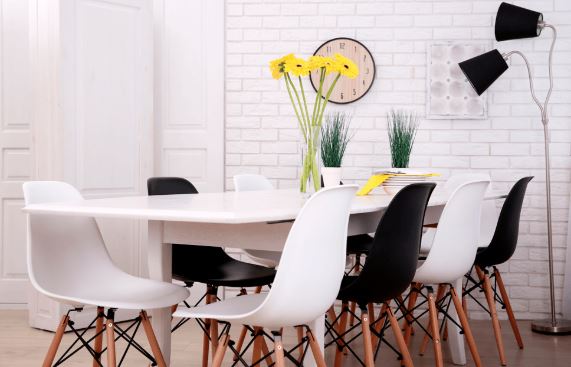 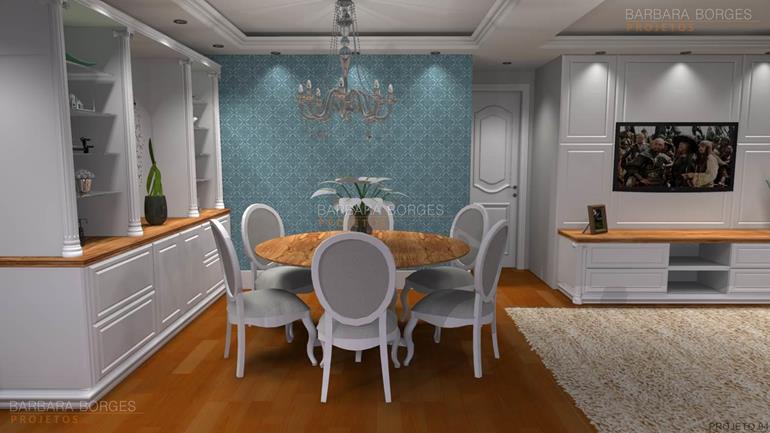